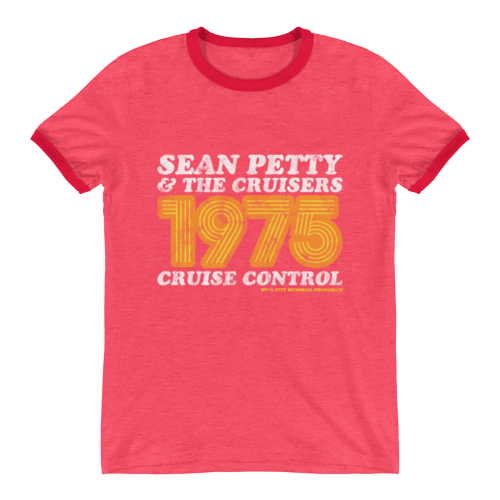 Sean Petty was the older uncle of music icon Tom Petty. Also a musician, Petty never reached the national acclaim of his nephew. His time was just a tad too early and a tad too late to reach the masses of the MTV era. He was regionally renowned and loved throughout Iowa.

The band, The Cruisers, almost eclipsed Petty's local celebrity with their regional hits "Say It No More", "Alpha Cat", and "Man That Baseball Is Round". But the breakthrough album with Petty at the helm, Cruise Control, was their apex and the best-selling album in Iowa in 1974, sparking the landmark concert at Iowa City Memorial Coliseum.